Trespassing all genres, he just created his own free style out of his gentle but at the same time powerful songs.

Influenced by foreign bands like NIRVANA, Linkin Park, Hoobastank and also Japanese national artists like B’z, Utada Hikaru or Joe Hisaishi, his music could be described as a mix of very different styles combining on a very particular way.

He was surrounded by music from very early in his life since his mother was a music lover, starting to play piano and creating music from the age of 7, and spent his school years creating his own band taking ELLEGARDEN, L’Arc~en~Ciel or Lostprophets as an example for his own performances.

Right on his twenties, he started his own solo career on vocals and guitar on 2020 aiming for becoming a voice for the young generation as well as making his own artwork aside from composing and arranging his own music. 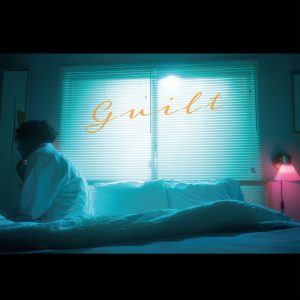 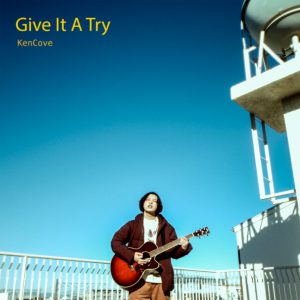